Feel-ink Under the Weather? Here's What to do About Tattoo Flu 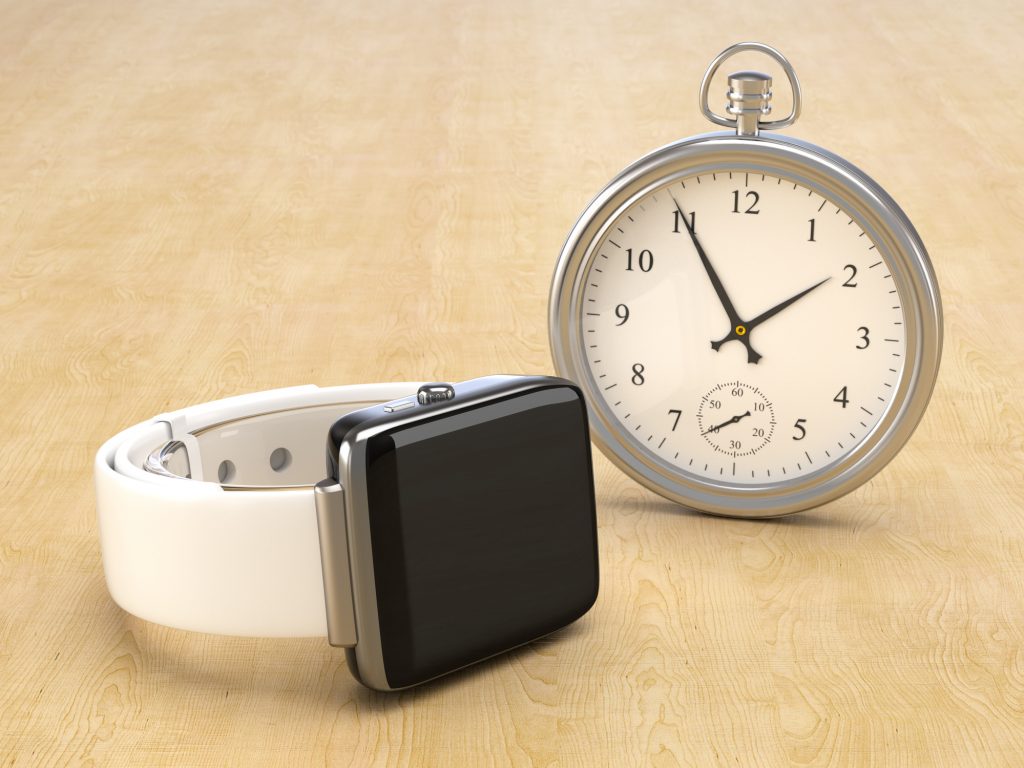 Last night, watching the Ravens v. Raiders football game I noticed the message the Raiders had fittingly written on their end zone: End Racism. Which made me wonder, what will it take to do so?

Heck, if we look at fighting in general, even within our own families we fight about differences in opinion, differences in points of view, differences in tastes. You name it. If we differ in something with someone else, there will be trouble.

As a data analyst with a love for seeing big data as a monster with a sweet, cuddly core at the middle, the big picture issue to me is not the individual topics of race or religion or political views, it is the over-arching theme in which all those topic fall under. That is, the issue is one of limited identity.

Since we have a limited view of ourselves, highlighting and celebrating our differences will only perpetuate the fighting because we are just adding to the fire of the idea that we are different.

To eliminate the fighting for good we need to focus on cementing how we are all the same.

So far, as children, we have been exposed to the fact that this is a material world, so we are taught to see the world from a materials point of view. We even describe our own selves using traits that we also use to describe materials like fabric or metals, etc., such as height, weight, length, color. And we see others from that point of view.

It is tough to imagine how else we could learn to see ourselves.

But, if, for example, we saw this world as a digital place made of ones and zeros [this is totally not the data analyst in me speaking, ha!], we would describe the world as we do data: in terms of frequency, variability and the likes. Instead of asking, ‘how tall are you?’, or ‘what color are you?’, we’d have to ask things like, ‘how frequently do you [blank]?’ or ‘Are you a static or continuous [blank]?”. The questions we asked of ourselves would give us answers much more interesting than one word answers that have us fighting each other ’til eternity.

Think about it, if we are all made of ones and zeros, then do our differences even matter at all? In such a world, the question becomes why, and not what.

What we see ourselves as is what keeps us in trouble, so let’s end that.

Racism will not even be an issue if we expand our view of our the world from material to digital, or if we find another way to view our world so that we can describe ourselves like something that points out how we are all the same.

Feel-ink Under the Weather? Here's What to do About Tattoo Flu

Not Just a Pain in the Ass: Here's Where Ulcerative Colitis Pain Can Happen