The Dreams Neo Describes in the Matrix 4 are for Real, According to Buddhism 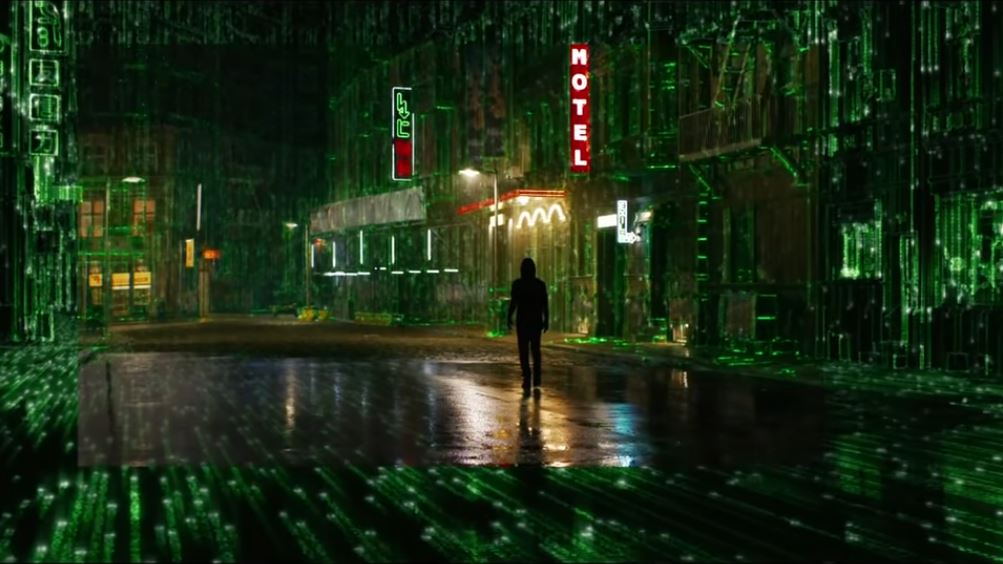 Yep, you heard right. The dreams that Neo talks about in the therapy session scene of the Matrix 4 are dreams that you can aspire to have. That is, if you haven’t already. Dreams of the sort that Neo describes as “dreams that are not dreams at all”, which reveal the true nature of reality are the ultimate goal of the practice of Clear Light of Dream Yoga — a meditation style described in one of the most ancient arms of Buddhism, the Dzogchen tradition.

Dream yoga proposes that a lot of Life happens while we’re sleeping. So, instead of wasting eight hours each day unconscious in our sleep, dream yoga teaches us to become awake in our dreams to be able to eventually transform our dreams into whatever we want to dream about. This is commonly referred to as lucid dreaming. Better yet, once we dream what we want to dream, we can translate that into our waking life to live life to the fullest.

That “lucidity” and transformation potential in dreams sounds awesome in itself, but the ultimate goal of Dream Yoga is to reach a point of dream control where dreams no longer exist and what you see are the dreams of clear light. Think a rain of data in either 0s and 1s, or perhaps in alien-ish alphabets, much like the green light dreams Neo has in the Matrix movies.

Cool as that may be, that is just the prelude to Enlightenment, the ultimate goal of all religions, as I see it.