Diversity is the only constant 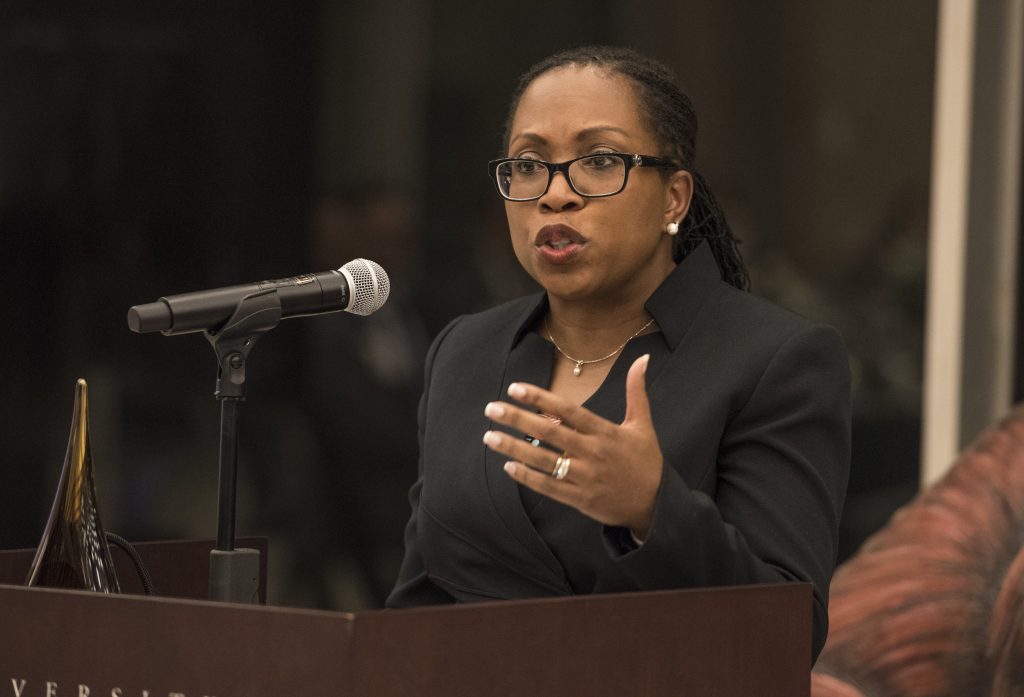 President Joe Biden recently nominated Judge Ketanji Brown Jackson to replace retiring Justice Stephen Breyer as the 116th Associate Justice of the United States Supreme Court. For some people this news feels like a threat. For others, it’s a tonic.

But regardless of your individual beliefs and political views, Judge Jackson’s candidacy is a victory for diversity and inclusion.

This, in turn, brings us closer to an enlightened and equitable society.

A Commitment to Equal Justice

Judge Ketanji Brown Jackson is widely regarded as one of our country’s brightest legal minds with extensive experience with the legal system. According to the official White House announcement, she brings “exceptional credentials, unimpeachable character, and unwavering dedication to the rule of the law” to the table.

Some people with different political views may find Judge Ketanji Jackson’s nomination to be threatening or disheartening. This is because they may fear that her contributions will somehow take away from the way of life that they know or expect. However, this couldn’t be further from the truth. Rather than fearing change, we should be open to Judge Jackson’s contributions, and the positive impact they can have on the lives of our fellow citizens—especially as they pertain to diversity, equity, and inclusion.

The Benefits of Diversity

There are many benefits to diversity, including the facilitation of new perspectives that force us to look beyond ourselves. This promotes heightened awareness of the world, and our small place within it. Society can only improve through enhanced understanding of each other, which happens best when diversity is wanted and welcomed. Conversely, lack of diversity holds all of us back from being the best selves and society we can be.

Contrary to what many people think, diversity doesn’t mean letting go of your own beliefs and adopting someone else’s. It does mean:

This is exactly what a candidate like Judge Jackson offers in a society that remains sorely lacking in diversity.

An equitable society is one that seeks to ensure the wellbeing of all of its members. This goes hand in hand with being an enlightenment society. Being enlightened also means rising above the petty concerns of everyday life and material trappings to see the “big picture.” Equity and enlightenment serve this end, as well.

In simplest terms, we cannot level up our consciousness—as individuals or a society—so long as we tolerate a system in which the needs of all members are not being met. This holds true, even if your personal beliefs do not directly align with those of Judge Jackson or any of her fellow Supreme Court Justices.

“Diversity” and “inclusion” may seem like tiresome buzzwords in our society. But the reality is that they matter. A lot—especially as they pertain to achieving the higher level of consciousness we all (consciously or otherwise) crave. How we treat people, our interconnectedness as humans, and how we think are all factors that can either support or impede transcendence. Diversity acknowledges these factors.

Martin Luther King, Jr., told us, “The arc of the moral universe is long, but it bends toward justice.” Judge Ketanji Brown Jackson’s nomination, the diversity it will add to the Supreme Court, and the impact it will have on society is a move in the right direction.