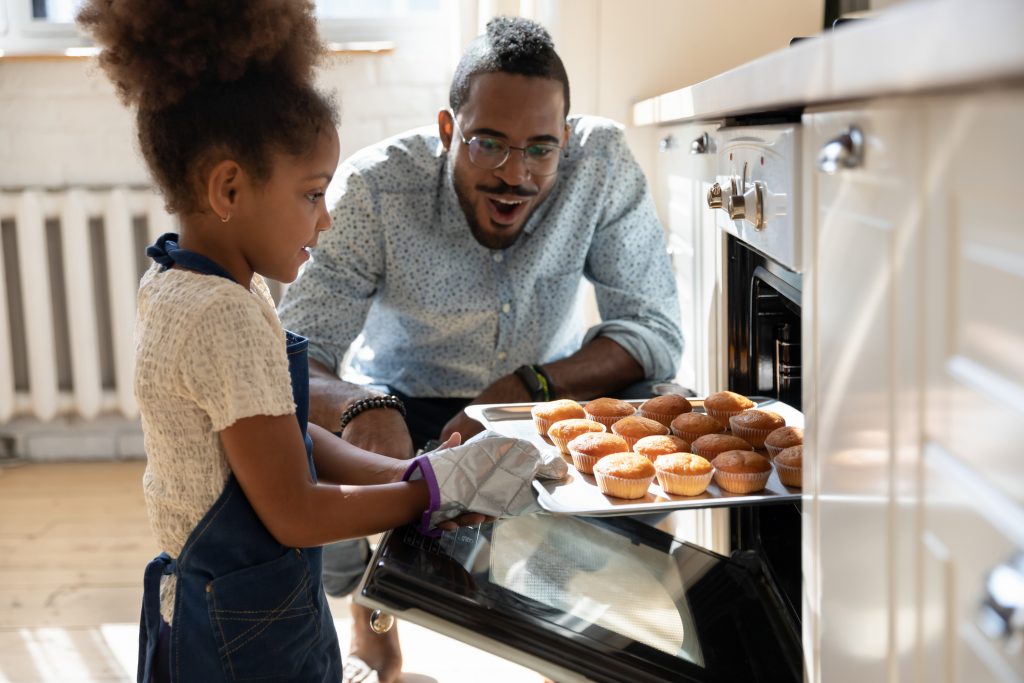 Senator Majority Leader Mitch McConnell’s efforts to defeat Biden’s Build Back Better agenda proved victorious today as news spread that the Child Tax Credit would not be extended into 2022. With this defeat, Republicans perpetuate the political back-and-forth our nation finds itself tangled in. This time, the Republican’s partisanship aims to aid the rise of inflation to use that as a tool against Biden in the midterm elections. Per the New York Times, end of the CTC will bring to millions of middle-class families across America suffering from the continued effects of Covid 19 on the economy.

The partisanship our politicians

The partisanship our politicians insist on perpetuating puts in full display the power of their individual egos over their true selves. Their refusal to allow the other party to take a “win” even if that means a win for the greater good is the mark of an unconscious mind.

Consciousness relies on no political party’s actions, no government directives, no corporate incentives, or over-reach. Consciousness comes from a keen awareness that you, personally, can vibrate high enough to affect all things around you and the way that your life manifests itself.

When you’re stuck at the first level of life, that is, when you’re stuck existing – like our politicians currently find themselves in – one relies on family inheritance, a specific job, a child tax credit, or a list of a thousand other material things to determine your state of happiness and prosperity. You have forgotten, or not yet up-leveled your consciousness enough to understand that you can create your reality.

In this instance, Republicans have become fixated on denying a $2,000-per-child tax credit on your taxes, rather than creating so much abundance for us that you can’t be bothered with whether the Build Back Better Bill will include this tax credit or not.

In fact, their worry about whether or not America get this credit or not depletes their personal energy and causes America to focus on what we all don’t want – lack.

How We Can Undo What the Politicians are Messing Up

As Dr. Joe Dispenza describes in a popular talk, most people wake up in the morning and immediately go to their cell phones. They check a dozen different apps. They look for external validation on their cell phones or in the new, for example, and give one of the most perfect states of consciousness away to a reality they created with their “old” beliefs.

When we first wake up in the morning and when we drift to sleep at night, we are in a highly susceptible brainwave state that we can use for our own evolution by focusing on what we desire, and what we’re grateful for, rather than what is missing from our lives.  Our job, according to Dispenza, is to start with the right state of mind and to maintain it throughout the entire day. This simple act will take us from existing to creating the life we want. Our thoughts, behaviors, and actions will begin to change. And from here, we can manifest the exact life of our choosing, completely non-reliant on political shenanigans.

Oh, What a Beautiful Morning! 8 Best Benefits of Morning Walks