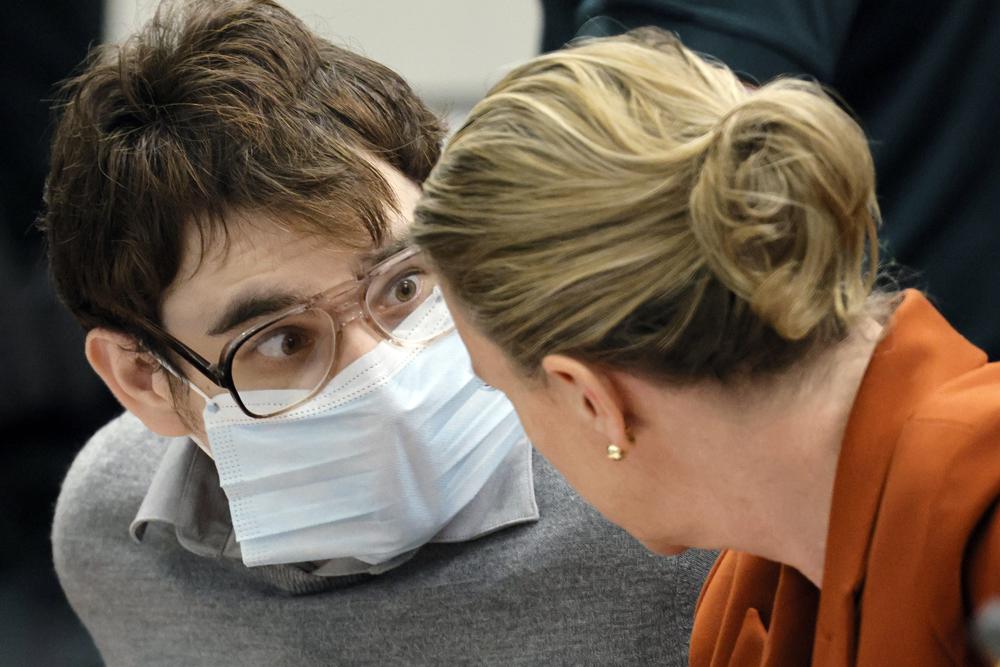 In a surprise twist, on Thursday, a Florida jury recommended that Nikolas Cruz be given a life sentence for the murder of 17 people at Marjory Stoneman Douglas High School in Parkland in February 2018. This decision came after two days of deliberations for the deadliest mass shooting in U.S. history to reach trial.

While prosecutors had urged the 12-member jury to recommend the death sentence for the 24-year-old Parkland shooter who pleaded guilty last year, Cruz’s lawyers requested that he be sentenced to life in prison.

A unanimous decision from the jury was required for a death sentence. Jury boreman Benjamin Thomas relegated that there was one juror who believed the accused was mentally ill and that mentally ill people should not be given the death penalty.

Following the decision, calls for change re-emerged – as in past mass shooting incidents – including demands for gun control, better mental health systems, restrictions on first-shooter gaming platforms, and increased security in schools.  Various groups and individuals devoted to these causes continue their fights, respectively.

But, sadly, these traditional avenues of prevention have proven to be laden with laggy results.

What other solutions have been proposed to this tragic connundrum?

Brought about via a quick skimming of Youtube videos, for example, other less heard of solutions to the shooter crises, may include the teaching of Canadian motivational speaker and success coach Bob Proctor who points out that “school doesn’t teach us how to take control of our life”, suggesting that perhaps the answer to human crises is ignorance of the true nature life itself is and an individual’s power in controlling their life experience.

Influencers such as Russell Brand point to a need to understand the deeper reason why these tragic events occur in the first place.  Although he acknowledges not having a succinct answer to address this at hand, he comments that perhaps the answer lies somewhere in the realm of culture management stating that, “We have lost our vision of what we are as a culture, that we have lost our way individually and collectively”.

From an unexpected source, in suburbia, product manager and data analyst Ana Davidov, proposes a creative, data-driven solution that turns the concept of happiness on its head: Rather than learning to achieve happiness based on what one guru or one point of view tells us, we can use data analysis to get a statistically significant view of the whole of humanity’s opinions of what happiness is in a crowd-sourced manner. “The one thing history has not yet given us is a concrete, objective definition of how to be happy. Harnessing the wisdom of the collective to define one standard of happiness might hold the answer to preventing these shootings, inflicted by outliers in our society, by reaching them from the source, before they decide to rely on revenge and violence as an option to their malaise.” The main idea being that shooters, like the Parkland shooter, are evidently disturbed individuals. If we prevent the disturbance, we might be able to get rid of the gut wrenching consequence.

Given the lag in results of the traditional routes of prevention, it is worth it to take a good look at all the alternatives as we must, evidently, get creative to get past this.