Memories define us, not race, gender nor creed 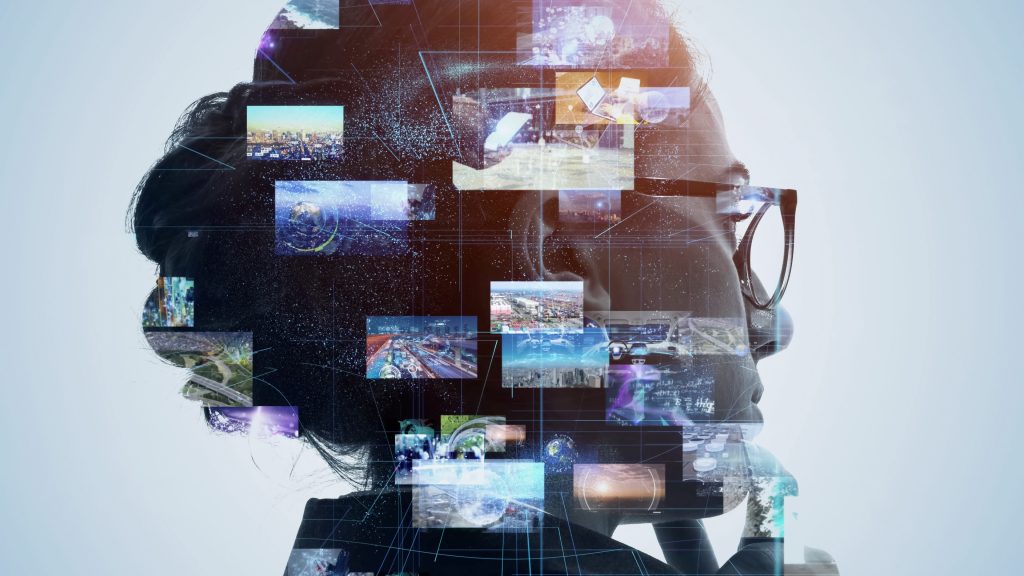 A key feature of some of the most ancient meditative practices was their focus on waking the self up to phenomena that happens within the brain at times when our senses, and with it our mind’s perception capabilities, are inactive rather than on numbing the mind from thinking, as most modern meditation practices have us do today.

This is because the objective of ancient practices like the practice of clear light and samatha is to achieve self liberation. The freedom sought by these fields is that of freedom of perception. The practices train our minds to release itself from all the concepts that society has imposed on us and which we have learned and practiced during our lifetimes. When our mind can return to the original blank state it was in when we were born, that is when we are ready to see the phenomena that make up our lives yet we can’t see.

That is the point at which we transcend. We make progress by making our minds blank whilst alive and conscious.

Literature on the subject of transcendental phenomena like that of B. Alan Wallace and Namkhai Norbu further describe these phenomena as visions of clear light in nature.

If one thinks about the case of people who suffer from medical conditions such as total amnesia, whereby their entire identities have been erased because they do not remember who they are, where they came from or what they did it is easy to see how it is the memories we have which define us. If we don’t remember what race we are, or what religion we believe in, for example, we are no longer who we were yet, we still are the same human being.

Why babies amaze us