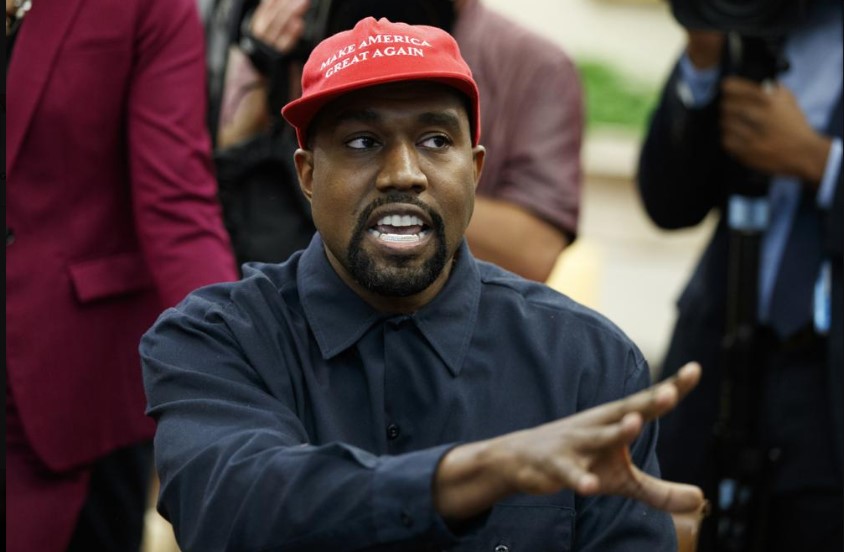 Ye’s egoic mind took over this week, leading the artist formerly known as Kanye West into a downward spiral of lost business relationships with Adidas, Balenciaga, MRC Studio and his talent agency CAA ending ties, among others, following a series of antisemitic rants. In an interview with Chris Cuomo, Ye struggled to explain whether his racist remarks were directed to a handful of music industry producers or the Jewish community as a whole, but the scale of racist statements does not diminish the core of the problem, which is the very low state of consciousness of his human mind.

From a spiritual perspective, the labels and judgements that Ye attributed to “the Jewish people” are symptomatic of someone that has not had even a glimpse of spiritual awakening. That is to say, a person overpowered by their ego who sees others not for their true spiritual nature but only as the judgements of others that his mind has constructed based on their life experiences.

This is surprising coming from an artist with such a prolific career as Ye has had, since the creative process of artists is usually a sure fire way to access the source of all experiences and knowledge, which one comes into contact with when one surpasses the ego.

A mind with this low level of consciousness of itself has completely separated who the person really is from the things they have done or experienced in life. Like a Siri who is so loud and opinionated that it comes to believe it is the owner of the house it is in rather than just the voice in a tech product meant to help the home owner.

In this sense, Ye is literally a prisoner of his egoic mind.

Nevertheless, Ye is now at a crossroads that often times presents a person with an overpowering ego with a true chance to evolve and learn to overcome said ego: He can choose to continue on the life journey he is currently in listening to his ego, being the loudest voice of his generation as he claimed to be, instigating violence if it comes to that, trying hard to rebuild the wealth he lost as of late. Word on the street is that he will start selling his clothing line by himself; or, he can stop trying so hard to “succeed” in life and instead, decide to transcend his ego and evolve as a human being.

After all, getting even just a step closer to enlightenment is the ultimate trophy under many traditions beyond money or titles or even time.