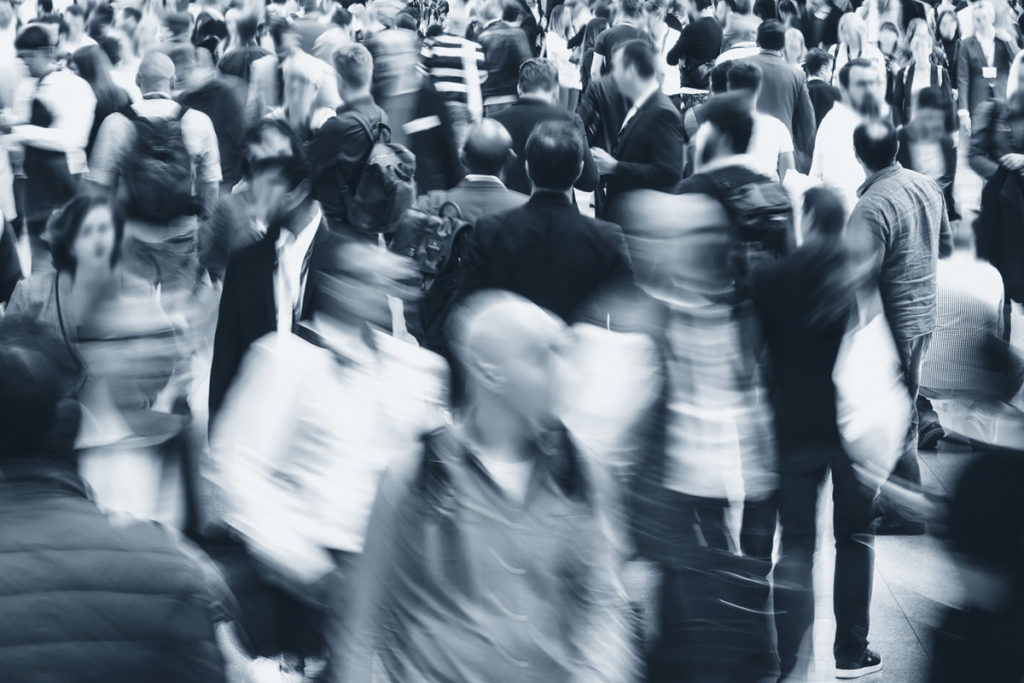 This post is from the website www.psychology-spot.com and can be found here. Originally entitled: “We do not free ourselves from conventions by despising them, but avoiding being deceived by them, according to Alan Watts”, the article was written by Jennifer Delgado>

“To be free from social convention is not to spurn it but not to be deceived by it. It is to be able to use it as an instrument instead of being used by it”, wrote the philosopher Alan Watts.

We tend to think that the best way to fight against a convention, belief or idea that we do not like or that we find oppressive is to spurn and strongly oppose it, but the truth is that this resistance often generates a similar force in an opposite sense.

Thus we run the risk of becoming what we fight or, what is even worse, occupying much of our time and energy repudiating something that does not deserve so much attention, getting stuck in that against which we intend to fight. As Thoreau said, we have to make sure “We don’t lend ourselves to the wrong which we condemn.”

Watts, like many other freethinkers of different ages, proposes a different strategy: go beyond social conventions to strip them of their sacred character. Only then can we really free ourselves from conventions.

What are social conventions?

A convention is a set of standards, rules, norms and/or criteria accepted by a social group that are often translated into laws, although in many cases they become implicit, unwritten laws, but of almost “obligatory” tacit acceptance and compliance as long as they are covered with a sacred halo and, therefore, are indisputable.

In fact, one of the main characteristics of social conventions is their unilateral nature. This means that these are standards, implicit or explicit, that the majority must comply, without being required to agree. The simple fact of being born in a certain culture is assumed as a tacit agreement.

The problem lies precisely in the obligatory and unilateral character of conventions since many of them, since they have been dragging for decades or even centuries, become considered an absolute reality that nobody can question. They become something alien, that is given to us and that we must respect, even if we disagree. That vision of conventions can only lead to dogmatism and conflict.

Watts believed that the education we receive “Increases rigidity, but not spontaneity” since it is based primarily on transmitting a series of conventions that, while helping us to insert ourselves into society, do not help us to be happier or more authentic.

“In certain natures, the conflict between social convention and repressed spontaneity is so violent that it manifests itself in crime, insanity, and neurosis, which are the prices we pay for the otherwise undoubted benefits of order”, said Watts, referring to that unresolved conflicts often have a destructive way out, either for the others or for ourselves.

That is why this philosopher believed that the true revolution must be personal. He pointed out that “Taoism is a way of liberation which never comes by means of revolution, since it is notorious that most revolutions establish worse tyrannies than they destroy.” Any attempt to overthrow an idea to impose another will end up creating the same problems.

A convention is not overcome with another convention, but realizing that it is only a narrative among many possible, a shared construct with which we can dissent because it is not anything sacred.

Negation of negation: A mature way to overcome social conventions

The law of negation of negation, initially proposed by Hegel, is one of the fundamental laws of dialectic that helps us understand how we can free ourselves from the influence of conventions.

This law indicates that each phenomenon, carrying in itself the seed of contradiction, also implies its own negation. In each phenomenon and, therefore, in each social convention, there is a permanent struggle between the old and the new. At some point there is a denial of the old, which implies rejecting everything that we disagree with. Most people stop at this point, simply despising the conventions that represent an obstacle for them.

Thus we manage to go beyond the convention, so that it really stops exerting its influence on us. We do not need to reject it because we are beyond it by not recognizing it any kind of power over us. And that is the real revolution, a revolution that once it begins within us, is unstoppable. And maybe that’s why it’s also the most feared revolution.

All is One. The Entire World Can Be Reduced to this One Thing

Level Up on Life: So Much More to Life than the Accumulation of Riches